BLA Power, a coal producer which had been a coal operator before nationalizing of coal mines in 1970’s is now setting up a power project in Newari village in Gadwara Tehsil in Narsinghpur district of Madhya Pradesh with a capacity of 90 MW in two phases. The first unit had been commissioned in 2012. B L A Power has also commenced seeking regulatory approvals and have started acquiring land to develop two larger units of 270 MW each, enabling the plant to generate an aggregate of up to 675 MW by 2017. The company is also planning to set up a 1 million tpa cement unit in the site. 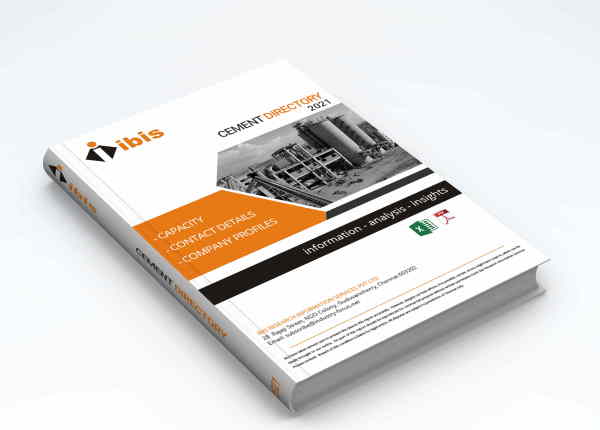